In Defense of Bad Movies.....Defined

After some comments and emails I've received, I feel it might behoove me to explain definitively the title of my blog, as well as define the type of films I "defend".

As I've mentioned for some time in my disclaimer, the title of the blog came from a conversation that took place some years ago at the University of Redlands.  I worked with two individuals who seemed, for the most part, incapable of understanding my love and enjoyment of genre films.  It was they, in fact, who labeled the films I would discuss with them as "bad". 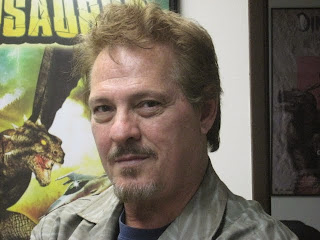 One Friday afternoon as we were attempting to ensure we broke nothing before the start of the weekend, the topic came up and I was once again trying to lay out the very argument I will provide later in this essay.  I opened with the line "Well....in defense of bad movies.." when one of them stopped me and said - "There, that should be the name of your blog."

It seemed like a good idea then, and given my feelings today, I still feel like it was a good idea.  But, I should point out - there is not a film I've written about yet on my blog that I believe to be a bad.... genuinely.  Each film I've written about I believe has a quintessential element that allows me to define the film as "good" rather than "bad". 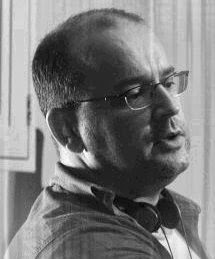 I tend to write about films from 1950 through 2000.  There have been some exceptions when I find a film that I feel has qualities similar to films from that time period (Jim Wynorski and Bill Dever's Gila! is one of those films).  I choose that period because I find that four decade period "bookends" both the rise and fall of the drive-in and the rise and decline of the "Mom and Pop video store" and the rise of digital film making.  All of those elements are important in how I perceive a film.  My thinking goes like this. 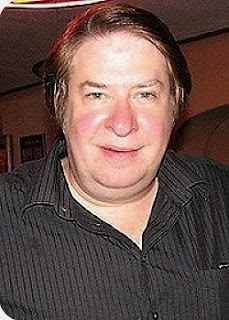 Today, if you really want to make a "film", you can grab your digital camera and a couple of friends and very likely knock something out that has a certain polished look.  You can do it for very little money and perhaps even less effort.  Are each of those efforts bad?  No.  Are each good?  No.  But, I think if you listen to the new director's commentary featuring Fred Olen Ray and moderated by David DeCoteau on the Blu-Ray release of Hollywood Chainsaw Hookers you'll get a better understanding of what some of the greatest film makers working today had to go through to make art just thirty years ago.

You needed a crew, lights, a 16 or 35 millimeter camera.  For 35 mm your were going to need to rent a Panavision camera.  Then you had lab costs, color correction.  And you certainly weren't going to edit the film on your PC.  My point is - no matter how "bad" a film by Andy Milligan may seem, a great deal more effort went into making that film and distributing it than need go into films today. 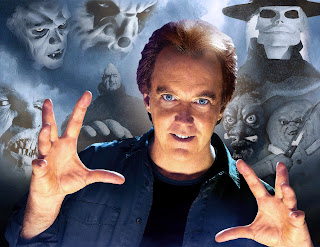 Don't get me wrong, I'm glad David DeCoteau, Fred Olen Ray and Jim Wynorski have these digital tools at their disposal now.  But, I'm also inclined to give them a pass these days because they had to make films the hard way. So did George Romero, John Carpenter, Charles Band, Dan O'Bannon, H.G. Lewis...Hell, the list goes on.  So, I'm sure there are new films shot on digital that are good- I do watch them from time to time.  But, my blog is really meant to show some love and respect to film makers that blowhards like Roger Ebert denigrated for years.

Sure, some of the films I defend aren't good in the conventional sense.  But, in the world of lower budget film making some very talented people were working against the clock.  A low budget meant there wasn't always time for that last polish of the screenplay, extra work on a set, or getting that makeup effect down perfectly.  But, a film like Transformers 2, The Amazing Spider-Man 2, or the God-awful Indiana Jones film from a decade ago have no excuses.  They had huge studios with pockets full of cash.  None of those films should have sucked...and they did.  Those film makers cared less about their audience than the genre directors.  Michael Bay laughs all the way to the bank - where Tobe Hooper was trying to make a great film. 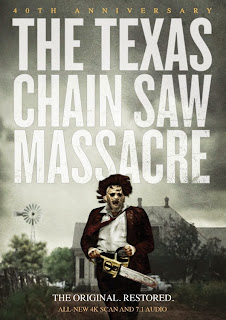 I'm pretty certain if you had given Andy Milligan a budget like Michael Bay had for Transformers, or hell, even for a film like The Sixth Sense, his work would have more respect today.

So, please remember - I didn't call my blog In Defense of  Bad Movies because I think Lust in the Dust or Barracuda are bad films.  Quite the contrary.  I think some amazing people busted their asses to make the best film they could with the resources they had - and that should be celebrated not sneered at.