If I were smarter or younger...

I would never be so bold to say this is my last post ever because I certainly hope that isn't true.

I can say this will be the last post for some time though.

I started this little experiment in March of 2011.  But, in May of 2012 I foolishly deleted all the posts I'd written (about 30 at the time).  Some of them I was able to retrieve from the Internet Archive but, the bulk of them were lost because I didn't have my own backups - and as I was deleting the posts I never assumed I'd need the backups in any event.

However, after someone from back east (I am a Missouri boy...and it is a great place to be from) gave me shit over a film I'd mentioned I liked (People think Californians are judgmental - I'd suggest you've never been to Missouri), I decided it was time to give the site another go...and so the 59 previous posts have been my attempt to let people know you shouldn't let Roger Ebert, Rotten Tomatoes, IMDB or your "friends" decide what you like.

In any event, I'm gonna take a long hiatus from the blog for my own reasons.  Not because someone thought the topics were unseemly. Could be six months - could be six years but, at least I'm making the decision this time and in the mean time I'll take those extra CPU cycles and apply them to my job (and see if that does any good).

However, before last call there were are few things I feel I need to say so that if this is the last post it will be these words that linger in the ether. 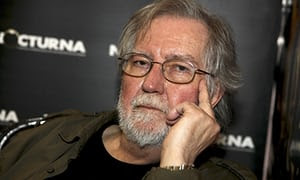 1. Tobe Hooper was perhaps the most under-appreciated genius ever to work in film.  He never made a bad feature film although I enjoyed some more than others.  And his television work was just as solid.  Hooper's departure essentially means the end of the brilliance that came from the cinema movements of the 70s. A small number of those artists remain...but not for much longer.  And then the world of  "film" will be entirely absorbed by the James Cameron/Bryan Singer/Joss Whedon collective of loud and digital.

God help us all. 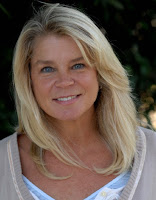 2. If you are  my age and aren't essentially giddy that Kristine DeBell is working again then you may have missed some great times growing up. And if you haven't seen her work in the recent film Holy Terror then by gosh treat yourself.  A good film made great by Kristine's work.  She is an Oscar winner in the making - one great role and she'll be a household name.

You can take that to the bank. 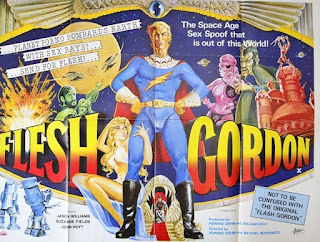 3. One of the best Friday night's you could ever possibly have is the adult beverages of your choice and a double-bill of Flesh Gordon and The Groove Tube (if you need a third throw in Kentucky Fried Movie). It will leave a smile on your face for at least 72 hours.

4. Edward D. Wood, Jr. is one of the most inspirational people who ever lived. 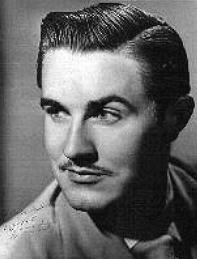 He had a dream and he chased it - always. And I want to say "Thank You" and "Fuck You" to the Medved brothers for both bringing Wood back into the American consciousness while  shitting on him.

5. The New Beverly is hallowed ground.

It's a fact.  I think it may be the only place I actually ever relax and reason enough to live in the LA area.

and finally - if you know Dobie Gillis, Get Smart, F-Troop, My Favorite Martian, All in the Family, Maude, Chico and the Man, The Gong Show, the Lone Ranger and the Cisco Kid and watched cartoons on Saturday morning - Holy shit did you have fun growing up.

Posted by JakeBanzai at 6:57 AM